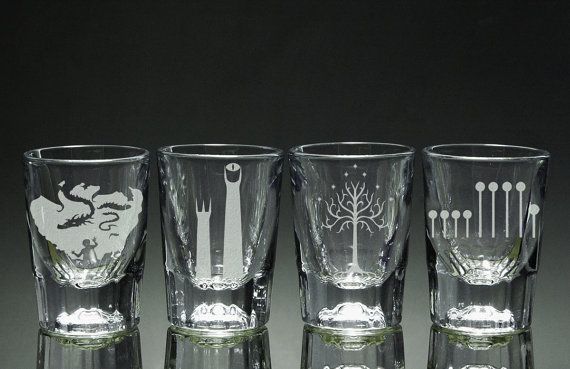 Glass is such an important part of our lives. Though until recently, we all had begun using plastic owing to its unbreakable nature, glass is making a comeback in our regular use, because plastic is a pollutant and may even cause cancer. Glass is a much safer bet and has no health hazards as well. Let’s shed some light on the history of glass.

Glass has been around for thousands of years – 3500 years to be exact. Eastern Mesopotamia and Egypt are the places where the earliest glass was found. And around 1st Century BC, the technique for glass blowing was invented.

Venice was once the centre of glass production. The transparent glass, Cristallo, was also first invented here by Angelo Barovier. Many immigrants from all over the country moved to Venice, learned the art of glass blowing, and established many glass factories over here.

Nearing the end of the 19th century, glass was now being produced in factories on a mass scale. I902 was the year when mass production of window glasses began, and in 1904, the first bottle-blowing machine was invented. 1959 was the most important year for glass as float glass production was developed, which is still prevalent today.

One of the biggest inventions in glass was the invention of lead glass. Using lead oxide while fabrication, the glass is made to block x-rays without losing transparency. This lead glass is used in many industries. It was invented in 1575 by George Ravenscroft.

The first table glass was invented by YefimSmolin, a Russian glassblower, and since then, it has completely changed drinkware.

Glass is beautiful, and to make it more beautiful, you can get etched glassware with your favourite designs or symbols.