Medical packaging should be considered as important as the medical device itself. Their integrity and quality should be tested and given equal attention and should not be considered secondary to the device.

One of the basic test standards used for quality assurance testing is ASTM D 903. It is used to perform peel and seal strength tests on packaging material.

Similarly there are other important tests included in the ASTM D series, a few of them are, ASTMD996, ASTMD3078 and ASTM D6653. To find more information on ASTM D6653, standard test browse the internet. 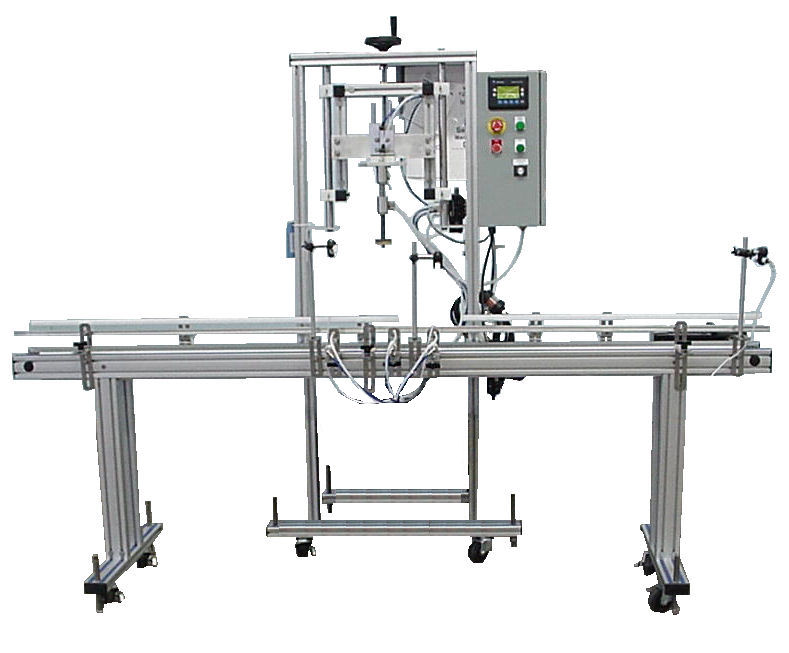 Why perform a seal strength test for medical packages?

When packaging quality assurance testing is mentioned, the first stage that comes to mind for many test lab technicians is mechanical testing. It is the most vital and non-negotiable part of package testing.

And when it comes to the seal strength of sterile medical packaging, it is important that it is highly regulated due to the risk of contamination and posing a risk to life in later use.

Many medical devices are sterilized before they are packaged so that they can be used immediately by doctors after opening. The seals used for this type of packaging often include a flexible barrier that is bonded to an advanced adhesive. To ensure quality, it is vital to test the strength of the seal so that the medical device remains sterile.