HPs Reverb G2 really delivers on visual fidelity thanks to its 2,160 2,160 per-eye displays. The visible screen door is virtually non-existent on the headset, offering easily the greatest clarity of any headset in its class.

The top HP reverb prescription lenses use the pure color of their eyes to alter the light. While the display isnt retina resolution, it still offers a ton of resolving power and will let you see details not visible with other headsets. 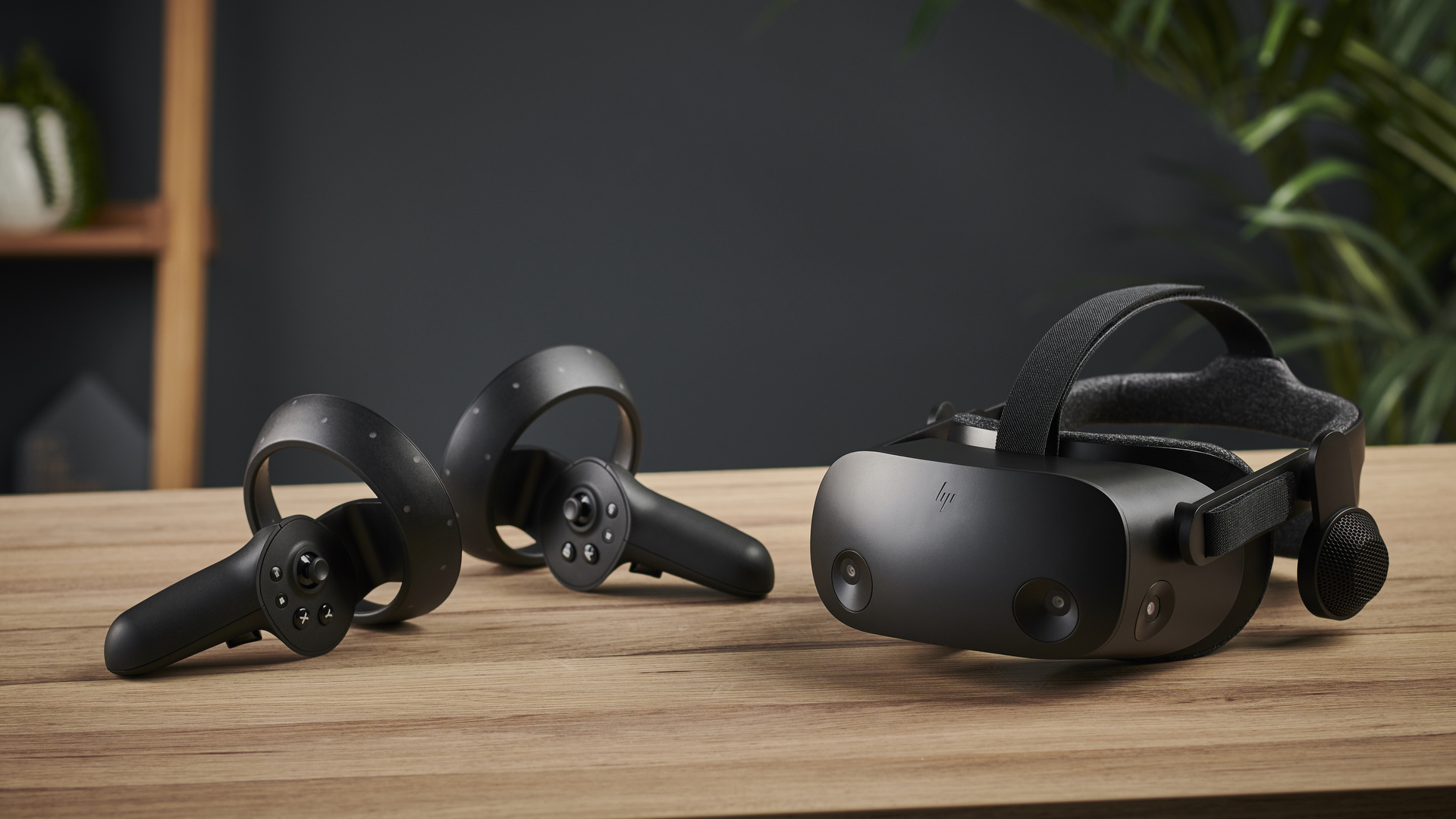 The new Reverb G2 controllers are a welcomed change from the old WMR controllers. They mostly mimic Oculus touch in design, with the same general handle shape and the same set of buttons, sticks, and triggers.

In terms of tracking, G2 is the first WMR headset to move from two to four cameras for its inside-out tracking. With the two extra cameras on the side of the headset, this gives controller tracking much more coverage and helps reduce the number of stuck controller moments which happen when they spend too much time without a line of sight to the cameras.

Head-tracking continues to be as solid as other WMR headsets and has little issue except for occasional software-induced stutter when transitioning between apps or loading screens.

Overall precision and latency for controller-tracking are acceptable but not exceptional, showing more latency and jitter than we see with Oculus or SteamVR tracking.